Lightning strikes are common, but deaths caused by lightning in the Scottish mountains are not. However, even though the incidents are few, the prudent mountain-goer should take heed of the advice on this page. In recent history there have been two recorded lightning strike deaths in the Scottish mountains: one on Ben Oss in May 2004 and another on Na Gruagaichean in June 2019.

Check out the mountain specific weather forecasts prior to heading out on the hill.  If thunderstorms are forecast, then change your route plan either to a different area or a lower level route – or perhaps plan an earlier start so you are down off the high ground before the thunderstorm is predicted.

Most of us are not meteorological experts, but we do spend a good deal of time in the mountains. So even if a thunderstorm is not forecast, keep an eye out for those developing cumulonimbus clouds, particularly on a warm summer’s afternoon. Surprisingly, thunderstorms are also common in winter, especially in unstable west or north-westerly airstreams. 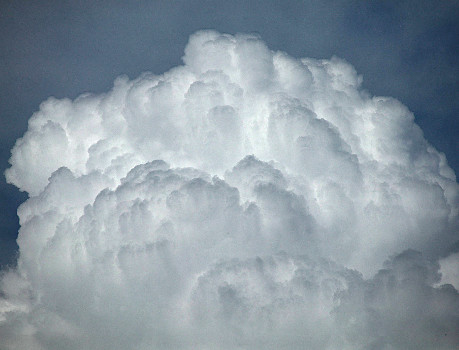 Cumulonimbus clouds can develop rapidly and are the type that produce thunderstorms. Photo courtesy of the Met Office. 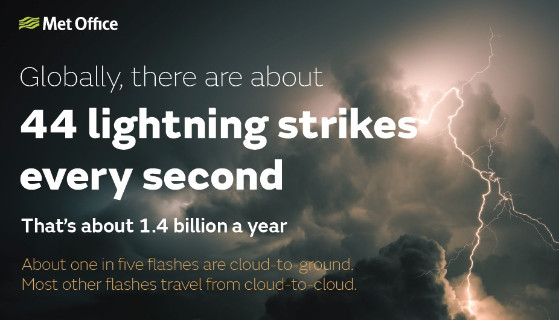 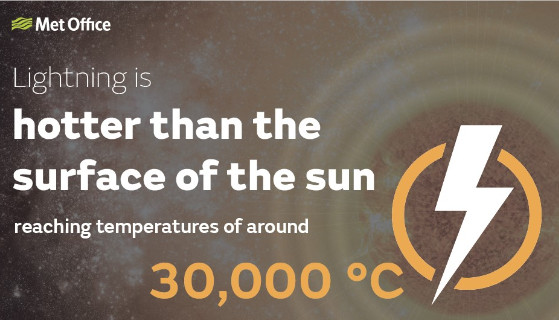 If caught out, what are your options?

The Met Office has some excellent information and videos to further expand your knowledge on this potentially dangerous weather phenomenon.

This page was produced with kind support from John Mitchell, Met Office, Aberdeen.