Rock climbing in Scotland includes a range of disciplines, including bouldering, traditional climbing (or adventure climbing), and sport climbing.

Traditional climbing is the predominant style in Scotland, which usually entails the use of ropes and gear which is placed in natural fissures in the rock to provide protection as you ascend (These placements are termed running belays, and the items of gear are called Rocks or nuts, and camming devices). The range of climbing venues includes mountain cliffs, sea cliffs and smaller outcrops, ranging from easily accessible near towns to the remotest crags in the UK.

Bouldering involves climbing short crags (usually no more than 8m high) or large boulders. No need for ropes or climbing gear other than a pair of rock shoes, a chalk bag and a bouldering mat. Probably the fastest growing discipline, with thousands of bouldering problems catalogued across Scotland.

In sport climbing the protection is already placed in the rock in the form of bolts which you have to clip into for protection as you ascend. All you need to carry with you is a rack of up to 15 extenders (quickdraws) and a rope. Most of the sport venues are low-lying and easily accessible. They tend to be one-pitch long.

Getting started in rock climbing is not something you should try alone. Whether you enroll on a course, join a club or learn from friends, it is essential to learn properly in experienced company.

There are three basic styles of rock climbing, and all use grading systems which you need to be familiar with if you are to safely select routes from guidebooks which are within your capabilities.

You can find places to climb in most parts of Scotland. We give a rough guide to some of the best places around the country, with notes on the type of climbing you can expect to find.

From caring for the environment to correct etiquette on different styles of routes, there'smore to climbing ethics than you might think. Read more here.

During the spring and early summer it is essential to ensure your climbing does not disturb nesting birds. Find out more about the law and ways to meet your responsibilities.

Guide books exist for most areas to help you locate routes to climb and check the grades. This section lists some of the recommended guide books for different parts of the country. 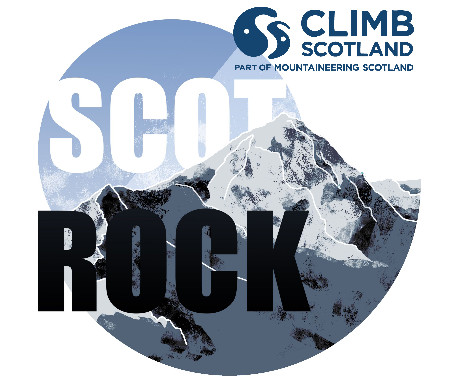 ScotRock is the fortnightly podcast bringing climbers and mountaineers together to share some of their amazing stories.

Hosted by Calum and Robert from our ClimbScotland team, the podcasts take an often irreverent but always informed look at the people and the issues that matter in Scotland’s mountains and climbing walls. 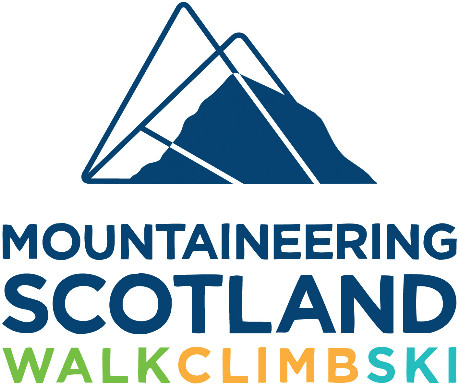 If you're not already a member of Mountaineering Scotland - as an individual or through membership of a club -  there are so many reasons to join, but here are just five which will interest you as a rock climber...