Ruairidh volunteered as the MCofS Area Youth Coordinator for north Scotland for over a decade. It all started when the BMC set up the British Regional Youth Climbing Series and we needed a volunteer to help run the competitions in the north. Ruairidh’s sons were into climbing and, with him securing a job as climbing manager at the Inverness Leisure Centre, he ended up taking on this voluntary role.

From then on for over 10 years he operated every aspect of all the North Scotland competitions including route-setting, arranging and skilling-up volunteer belayers and judges, and basically acting as our chief coordinator for the event. 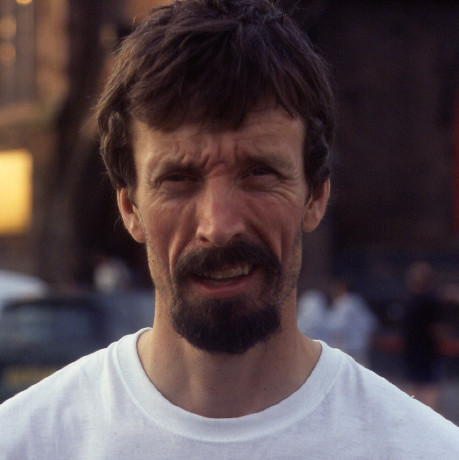 His talent for coaching children in the north saw more and more reaching British and international standards. This led to him being recognised as a British Team Coach for these children in North Scotland.

He sat on the MCofS’ Sports Development Committee from its inception and later on the MCofS’s Youth Working Group, which advised the MCofS Board on targets and initiatives, and he helped MCofS deliver many other development objectives.

Ruairidh was trained as a Climbing Wall Manufacturers Association Route-Setter and as a trainer for the FUNdamentals Workshops.