When Mountaineering Scotland - then the MCofS - decided to set up a website in 1999, how to finance it was, as usual, an issue.

Funds were not available at that time to pay professional designers so it was decided to find a volunteer. The MCofS’ John Leftley looked around on the internet and came across an excellent website providing a guide to the Arrochar Alps, whose author was Duncan Gray. He got in touch and outlined to him what was required. Duncan without hesitation agreed to build a website for the MCofS, even though he was not at that time a member. 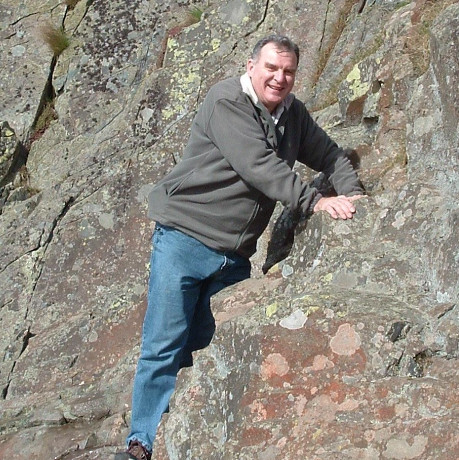 During the next eight years Duncan worked tirelessly behind the scenes, without recompense, building and maintaining the original website. Someone remarked that during the foot and mouth crisis in 2001 he must hardly have slept because, as well as 'the day job', he was spending many hours updating the latest news and information on the website almost as soon as it became available. He was always on hand to construct new pages or make amendments, and these changes were usually carried out within hours.

It is a measure of Duncan's achievements that the website became an essential source of information about the MCofS not only for the membership but also for the world at large.

When developments in web technology meant a new website was required, one of the companies tendering for the contract expressed amazement at what Duncan had achieved.

Duncan's selfless and dedicated work for MCofS was acknowledged by the award of Honorary Membership in 2007.