Starting to climb while still at school, climbing rapidly became an obsession and has pretty much dictated what he does with his weekends and holidays ever since. He has enjoyed trips throughout Scotland, UK, France, Italy, Spain, Austria, Norway and the States. His favoured styles of climbing are on-sight traditional and on-sight sport climbing, although he is interested in traditional Scottish winter, ice and mixed as he believes it’s beneficial to be an all-round climber – a philosophy he imparts to the children he now coaches.

As the Youth Climbing Series grew, we needed a climber who could route-set and potentially coach the children. Neil was already helping as a volunteer at the competitions as well as delivering Mountaineering Scotland (then MCofS) REALrock sessions and came forward to take on the role acting as Area Youth Coordinator, a position he held for 3 years. 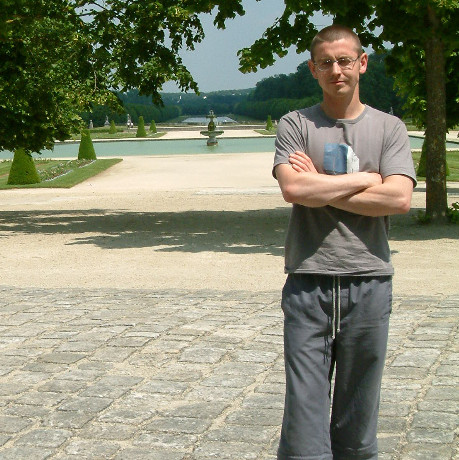 He soon became involved in other MCofS initiatives and became a member of the MCofS Sport Development Committee and a member of MCofS Youth Development Working Group. His work at EICA: Ratho and his association with the children and parents in the south region saw him being asked to take on a role as Scottish Coach for the British Team.

He has taken many of the Scottish South children on REALrock climbing trips to Ceuse, Rodella, Santa Linya, Margalef, Dolomites, Gogarth, Peak District, Yorkshire and various Scottish destinations. He sees the traditional aspects of climbing as being just as important as the sport / competitive aspects and is a committed exponent of REALrock. He has written extensively of these trips for the MCofS magazine and website, but most importantly has encouraged the children to write as well.

Neil helped develop MCofS sports development initiatives, particularly those aimed at children and he was recognised by MCofS as one of our first ‘elite’ coaches.

Neil has been a long-time supporter of the MCofS, has given of his time freely to both the MCofS and the children, is greatly respected by everyone he has helped (and continues to help) and was awarded honorary membership in 2010.