Climbing the Munros and Corbetts

‘Doing’ the Munros and Corbetts is a great way to get some of the best out of hill walking in Scotland.

When most people start out to tick a list, the higher Munros get first priority, but once they’re out of the road the real aficionados get going on the Corbetts – and never tire of telling all who’ll listen that the Corbetts are far more challenging than the Munros.

Both sets of hills offer great days out, regardless of the difference in their heights, with Munros usually easier to link into multi-hill trips than the often more remote Corbetts. You might find it easier to find the solitude of the hills on Corbetts too: those who have climbed all the Munros are counted in the thousands, while only a few hundreds have registered as completing the Corbetts.

For those who have completed ascents of both the Munros and the Corbetts, there are also those hills described as Furths, Grahams and Donalds to think about! Check out the Scottish Mountaineering Club website for a description of the hills in these other lists. For further details of even more mountain lists, including Marilyns and Hewitts and others, visit Wikipedia or Hill Bagging.

Beinn Mheadhoin in the distance at the head of Glen Derry. Photo by Neil Reid

Sofa 2 Summit is a free online program to help you get the most out of hiking in the hills this spring and summer.

If you want to start hiking in Scotland's hills and mountains, or need a refresher in some key skills after a winter break from hill walking, Sofa 2 Summit will take you through the basics and help you get where you want to go.

Register now to get started and let us help you get from sofa to summit! 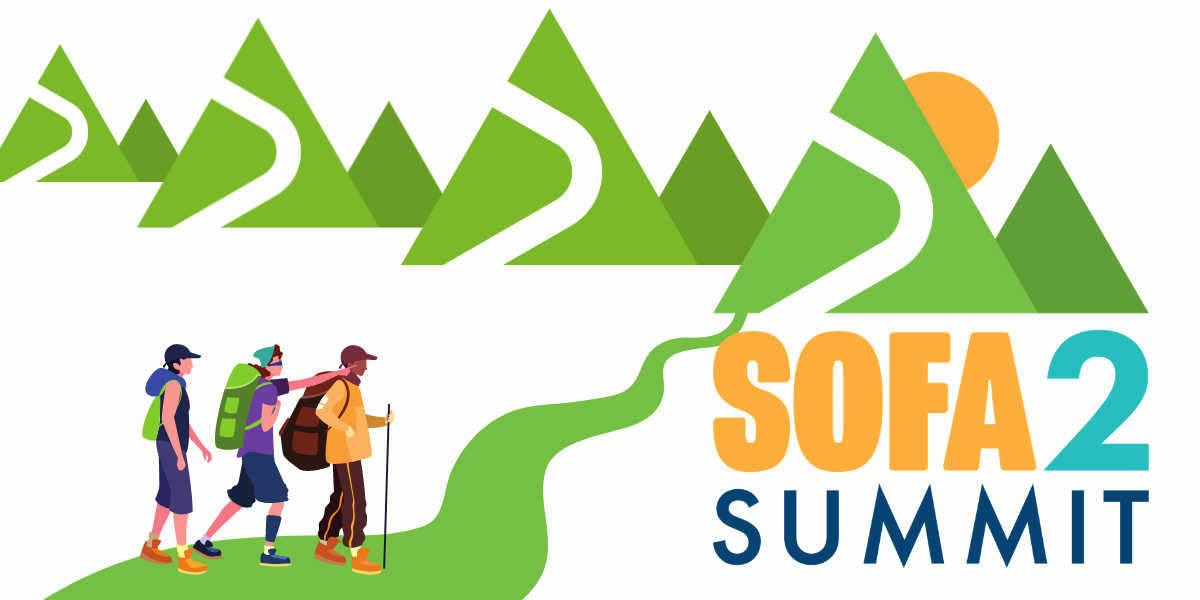