Chances are if you spend enough time in the hills, you will be directly or indirectly involved in an incident which involves the use of a Search & Rescue (SAR) helicopter.

Her Majesty’s Coastguard are responsible for the UK’s search and rescue helicopter service, operated on their behalf by Bristow Helicopters Ltd. Under direction from the Aeronautical Rescue Coordination Centre (ARCC), crews will respond to both maritime and mainland SAR rescues, working closely with Mountain Rescue Teams.

The Scottish Air Ambulance Service has helicopters based at Glasgow and Inverness, with a third due to be added at Perth, which are also likely to be seen in the hills, but are not winch-equipped to allow the same rescue capabilities as the Coastguard helicopters. 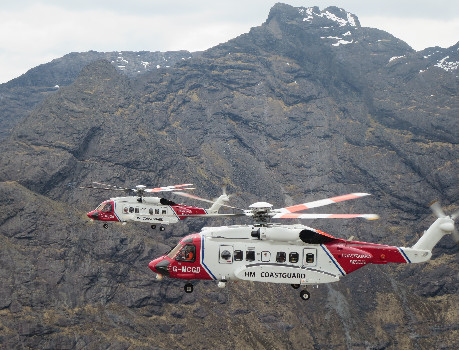 It goes without saying that helicopters can be dangerous if correct protocol is either unknown or not carried out. While helicopter crews will take care to minimise risk to all concerned, helicopter rescue situations can be dealt with more quickly and smoothly if there is a greater awareness of considerations among those involved.

We have therefore pulled together a simple list of ‘do’s and don’ts’, for awareness in the event that you find yourself in the vicinity of, or needing assistance from a Coastguard helicopter.

The crew will often operate with night-vision goggles (NVGs) when dark, giving an improved and enhanced night flying capability.

And above all, always do as directed by the crew. 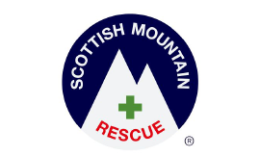 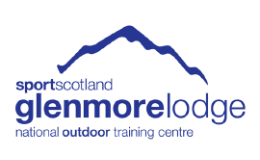 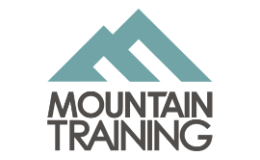 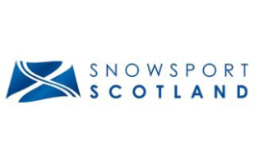